By Barry Edge on Nov 22 in Industry News. 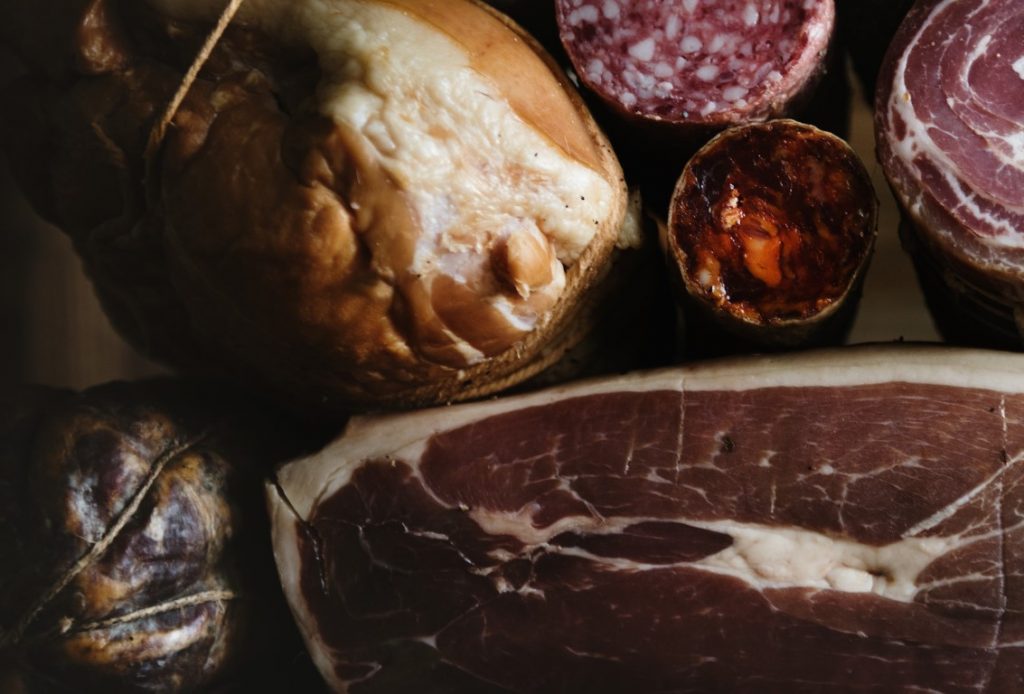 Now obviously (like any industry) the News media networks need product in order to keep justifying their sponsorship. And the way news stories work, they don’t come in a steady stream. You get weeks, even months where stories are so interesting or so awful or so prolonged that they can fill their news programmes without any trouble at all. And it’s at times like that when they’re not interested in the lesser stories, you know the ones that are just low value sound bites or wild speculation about the end of the world as we know it. They keep these stories on the “Reserve News” shelf, which are only to be rolled out when the world decides to behave itself for a while.

Of course, one of their old favourites from the “Reserve News” shelf involves our industry. We’re an easy target aren’t we. Meat! It’s the perfect, slow-news infill because a huge amount of us eat it on a daily basis.

But this time it seems to have gone a step further. According to a team of Oxford university scientists, Red meat should be subject to some kind of health tax, claiming that a reduction in meat consumption could result in 6000 fewer deaths and reduce the burden on the NHS by £700million (I guess that means per year and not from now until the 30th century). In the past it’s been the processed meats industry that has copped it, (Bacon, Burgers, Sausages, etc). Basically anything involved in mixing, or changing the texture of natural meat and adding stuff to make it extra nice. You know, it really doesn’t take a genius to work out that 2 dozen double cheese burgers per lunar cycle are going to take their toll on one’s health. But red meat! Unprocessed!! Really??

Now I’m not qualified to sit here and tell anybody what’s good or bad for them but surely it’s all about “Dietary moderation” isn’t it?  They’ve been telling us for long enough to take a balanced diet which includes all of the meats available along with fruit, veg, salad, cereals and all the other boring stuff. And for those that do not eat meat, the recommendation seems to be that dietary vitamin supplements will be required to achieve a balanced diet and therefore good health. (I think I’d rather just eat meat)

So anyway, a respectful request to the News networks please. Its seems more is reported these days about the health dangers of meat products, than things that really are properly dangerous like chain-smoking, excessive drinking, sedentary lifestyles, too many working hours, un-licensed fire-arms and excessive screen-time watching the blumin news!